Inventive developer’s Cambridgeshire breakthrough offers another glimpse of the future

After 20 years in Cambridge’s leading edge new homes market, Bidwells’ David Bentley explains why innovative thinkers are being drawn to the first major modular homes development in the area.

Cambridge is famed for its invention. I won’t reel off the long list of major breakthroughs made here. Suffice to say; Football, iPhones and DNA would be nothing without pioneering Cambridge.

Europe’s first Science Park set the tone for innovation in the city’s built environment at the beginning of the 1970s. People had never heard of buildings built specifically for science in the UK before Cambridge Science Park, but today the world’s research companies battle each other to secure a base close to the original innovators, Cambridge University.

The city’s new housing has always been pioneering too. Accordia near Cambridge station won the Stirling Prize in 2008. The University of Cambridge’s Eddington is one of the most sustainable developments in the UK, winning dozens of awards in recent years. On the south of the city, Trumpington Meadows increased the area’s biodiversity through development a decade before this became a legal requirement. 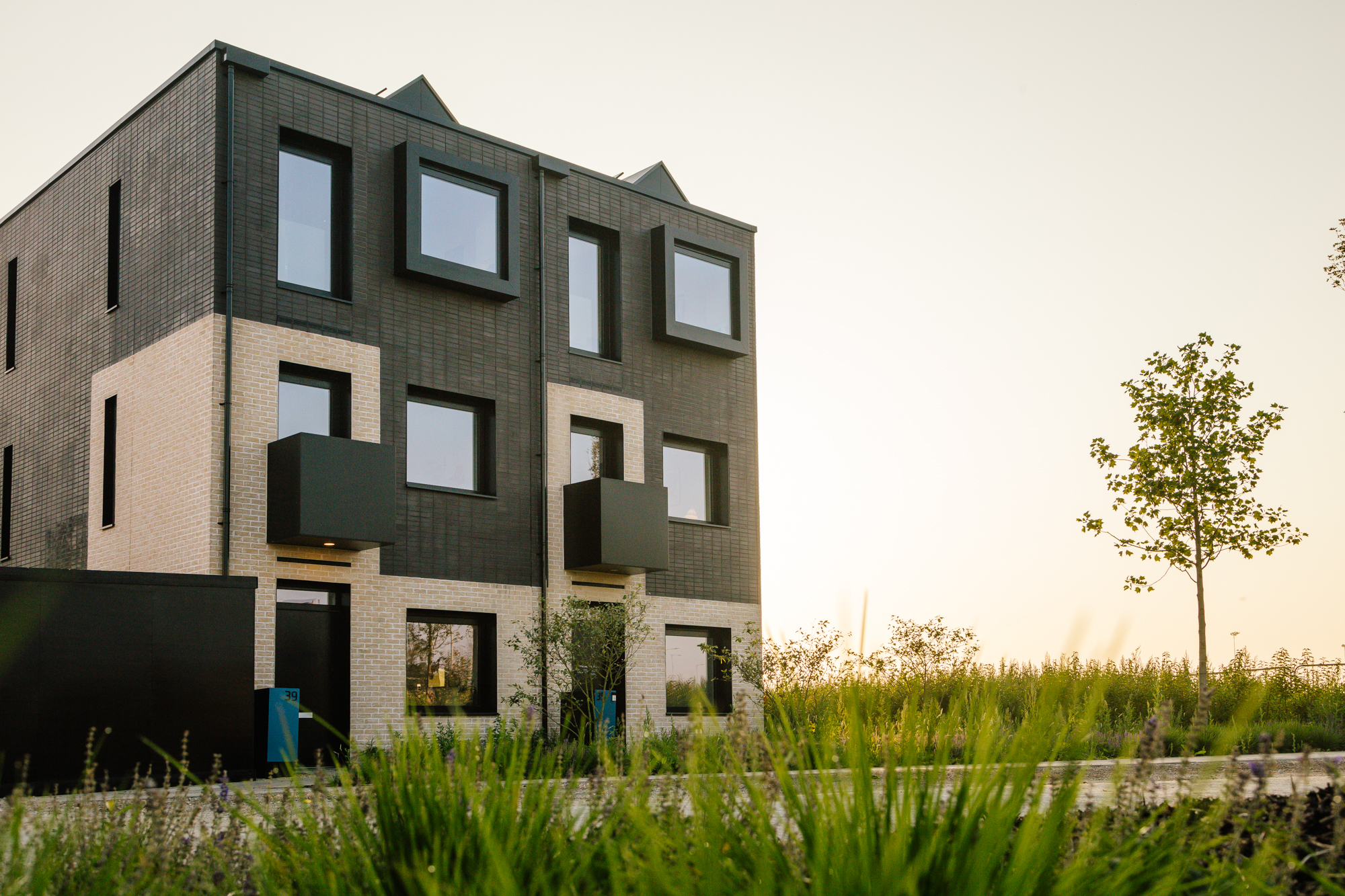 Urban Splash is another of real estate’s innovators. In 2016 the award-winning company launched its first modular housing concept – and were among the first in the UK to do so. The 43 homes designed on a computer by the buyer, built in a factory and constructed on site, allowing everyone the chance to become an architect.

The homes were launched in another of the UK’s most innovative cities, Manchester, selling out before they were built. Buyers could configure the floorplan of their homes, choose the number of bedrooms and pick their preferred bathroom layouts.

House by Urban Splash has now become the first to deliver a large scale neighbourhood using modular technology in Cambridgeshire at Inholm, in Northstowe, reinventing the way people buy houses in the area. Many of these buyers so far are innovators too. Forward looking architects, London buyers with sustainability high on their wish list and families who know what they want. They all recognise that this housing development is unlike the more traditional homes offered by many House by Urban Splash competitors.

The first 43 of 406 homes have now been constructed using these Modern Methods of Construction (MMC). They are cleaner and more efficient than traditionally constructed homes. The three-storey town house range is precision-built in the company’s factory. They produce significantly less waste and have highly rated insulation performance, retaining heat in winter and maintaining a cooler temperature in the summer.

Buyers love how they feel. The large ceiling heights make them big, bold and beautiful - giving the 139 sq m homes a feeling of space. The loft layouts are something normally seen only in city centres, giving buyers the flexibility to choose to live or sleep on whichever floor suits them best. This trend for personalisation already permeates our culture but when you offer such sustainable and futuristic design and construction credentials then you've got a product that perfectly captures the zeitgeist.

I joined Bidwells in 2002 so remember the early days of Accordia, Eddington and Trumpington Meadows. They all took time to be fully understood by buyers and those who bought early have been rewarded with homes in three of the city’s most valued developments. Inholm will be located next to two neighbourhood waterparks, landscaped pocket parks, play areas, an outdoor gym, cycle routes and a market hall, civic hub and new workspaces. Eventually, Northstowe will have its own vibrant town centre.

The buyers we are seeing at Northstowe are pioneers; believing in something in its early stages, confident in its potential and place in the world. In my 25 years in the Residential market I’ve seen two property recessions and the recoveries that follow. We always see innovation flourishing in difficult periods, with Cambridge leading the way. Urban Splash has picked a good time to arrive. 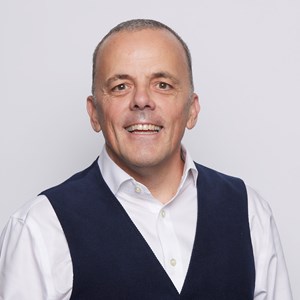